Monica Anna Maria Bellucci was born on September 30, 1964 in the Italian village of Città di Castello, Umbria, the only child of Brunella Briganti and Pasquale Bellucci.

Monica grew up in a family of a farmer (father) and artist (mother). Her father likes to speak about his daughter and recollect in his mind her early years. He tells that Monica was so beautiful that the chef of the restaurant, where they had dinner, once refused to take money from them. Teachers admired the young beauty and one of them had even drawn her portrait.

Monica Bellucci liked to spend time with her parents and she hated to play in the yard with the other children. The future star preferred to study and to read books and soon she was ready to become a student of the law school. After finishing her schooling she went to the University of Perugia for her further education.

During the years of her studying Monica found the job of a waitress to support her parents. Later one friend advised her to try modeling instead and till now Monica thanks to that person, who helped her open a new page in her life. 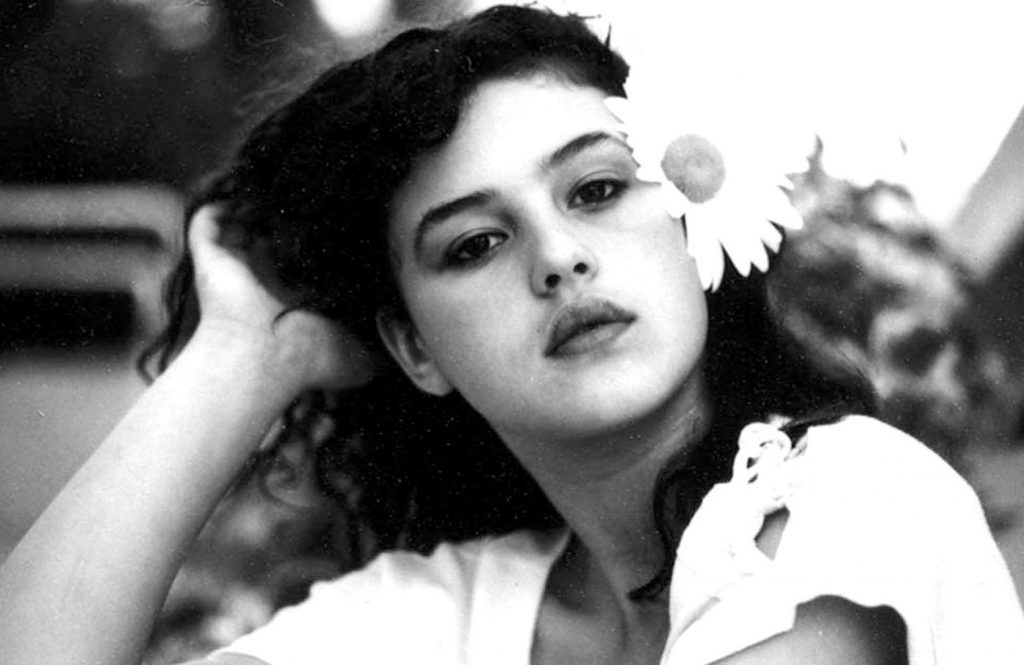 Monica started her career at the age of 13 as a model posing for the local photo enthusiast. Later she moved to Milan fashion center where she signed a contract with Elite Model Management. Apart from Milan fashion she also posed for Dolce and Gabbana and French Elle.

Monica Bellucci is a secret dream for many men all over the world and of course, she had numerous love affairs. But the star was officially married just twice.

Her first husband was Claudio Carlos Basso. He was a fashion photographer and they got acquainted, when Claudio made photos of the godlike woman. They dated for a year and then got married on the 3rd January, 1990. Four months later they filed for divorce and finished that short unimportant marriage.

Monica Bellucci was an extremely beautiful girl from the very childhood. If you think now, that the beauty of this elegant woman is a result of plastic surgery, you should just look at some of her childish photos. The star had full lips, big eyes and tender figure.

2. Léonie Cassel (daughter with Vincent Cassel)
Deva Cassel was born to Monica Bellucci and Vincent Cassel on 12th September 2004 in Rome, Italy. She has a small sister namely, Leonie Cassel(born in 2010).

Monica Bellucci got married in 1999 for the second time. Her marriage with an actor Vincent Cassel served as a sample to many other celebrities for many years.

The couple got acquainted at a film set as French actor Vincent Cassel and Italian actress Monica Bellucci appeared in several films together. They wedded on the 3rd of August, 1999 and then gave a birth to two great talented daughters, Deva (born on the 12th of September, 2004) and Léonie, born on the (21st of May, 2010)

Vincent and Monica lived apart even when they were married. Monica tells, they tried to avoid marriage routine and that’s why lived in separate apartments. But it didn’t work and one of the most beautiful couples in the world got divorced in August, 2013.

Monica is dating Telman Ismailov a businessman and entrepreneur of Mountain Jew origin. 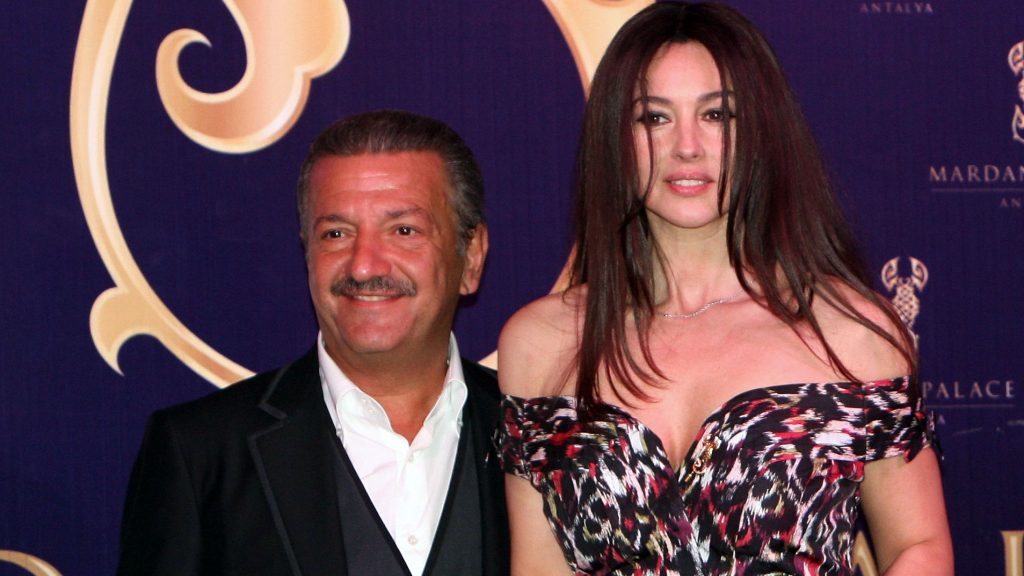 Monica Bellucci for Citizens of Olympus