‘Co-ageing’: such is the new Nivea philosophy. The Beiersdorf-owned skincare brand, which claims to assist women in accepting the signs of ageing, has closeted the term ‘anti-ageing’, “because ageing isn’t a taboo,” as outlined by Morgane Jouot, marketing director of the brand’s France-Benelux region.

Wise, beautiful and at peace, in the middle of the journey of her life, Monica Bellucci, 53, has chosen a white snow suit to make her debut as a testimonial for the face skincare of Nivea, a cosmetic brand that takes its name from the Latin word of snow , “Nix, nivis”. The announcement was made on May 9 at the Palazzo Reale in Milan (location given to the brand that in return will sponsor the program of summer exhibitions): the world icon actress of beauty and femininity, mother of Deva and Leonie (from the former husband Vincent Cassel), is the face of the new anti-age line Nivea Hyaluron Cellular Filler.

And to represent this new philosophy, Nivea has tapped actress Monica Belluci, who, from May 21, will be the face of the Hyaluron Cellular Filler skincare line in a 30-second advertising campaign, produced by director Bruno Aveillan. The campaign will air in France, Italy, Spain and Belgium. 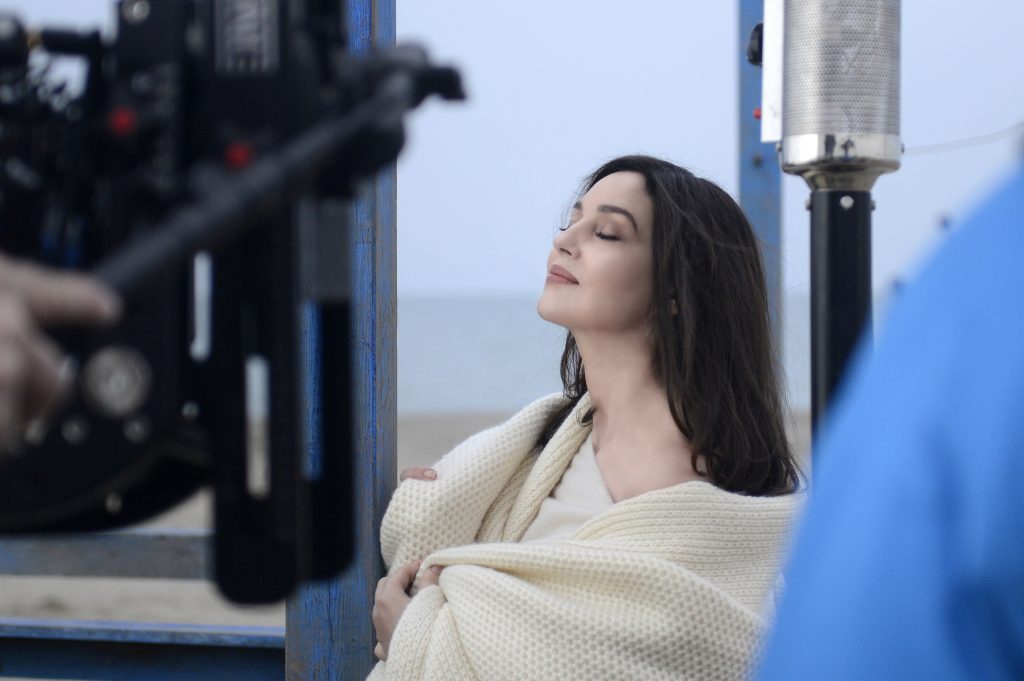 “We have to accept the passing of time: in a world where we are all scared to age, that fact of saying we can continue to love and be loved, even if we have a more organic beauty, I find that a beautiful image,” explains the actress, whose signature is also inscribed on the packaging of the skincare line, which is aimed at women fifty years old and over.