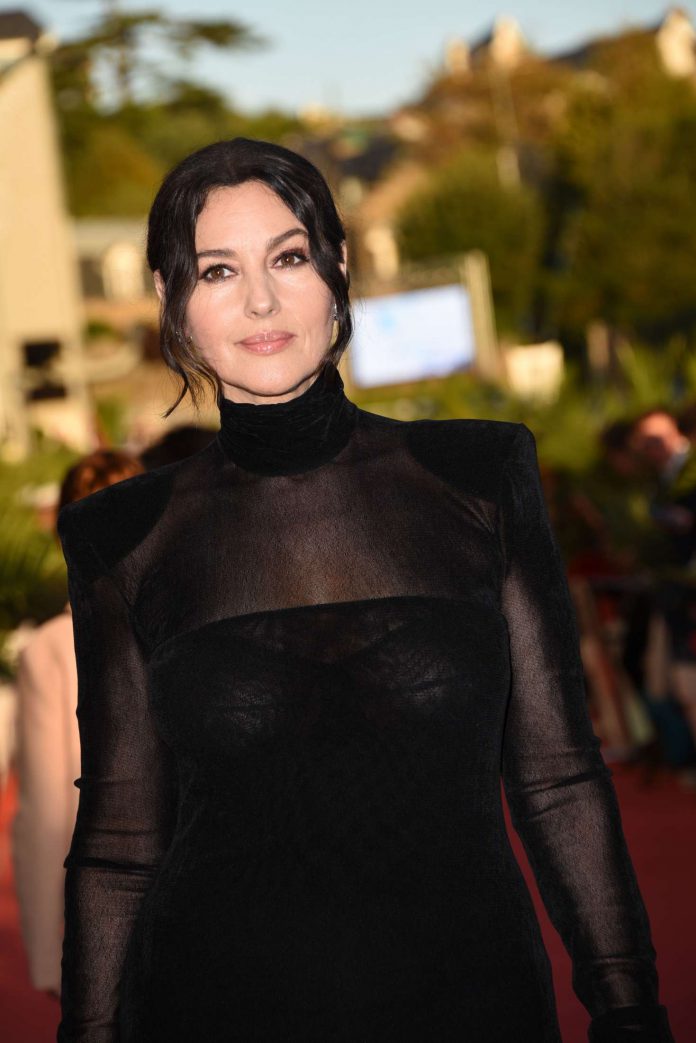 Held in the seaside town of Dinard in Brittany, France, the festival hosts an annual showcase of UK films and filmmakers.

Monica Bellucci, the most French of Italian actresses, president of the jury of the 29th edition of the Dinard Film Festival, 26th to 30th September 2018.