For many years now, 54-year-old Monica Bellucci has worked closely with the Dolce & Gabbana .

Now this tradition is decided to adopt her 14-year-old daughter Deva. The other day the girl was spotted on the set of her first advertising campaign, which took place on the streets of the Italian commune of Ravello. 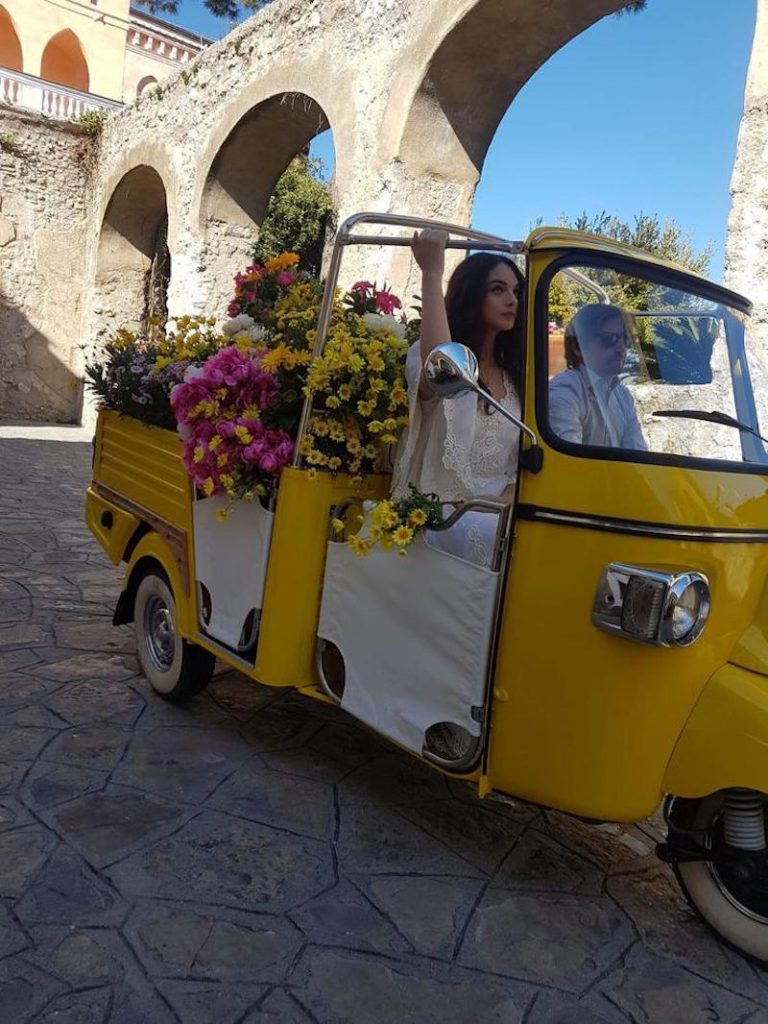 On the backstage footage the Deva poses in a small bright yellow pickup truck whose body is filled to the brim with vibrant colors. 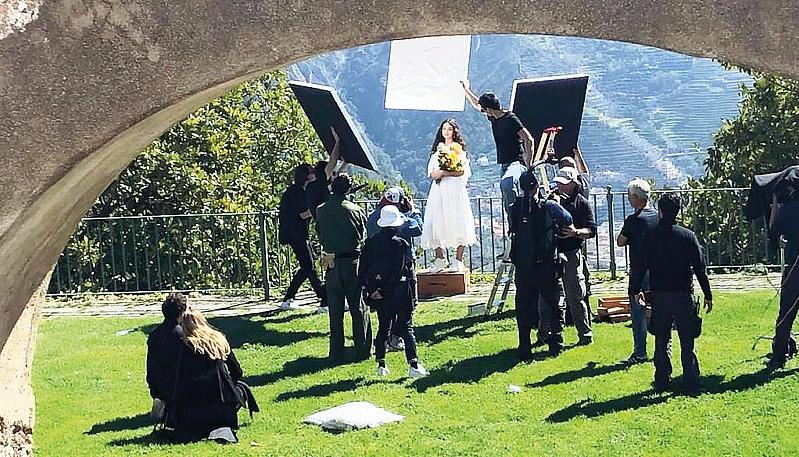 Deva is dressed in a snow-white light dress with lace on her chest, and her thick dark hair is loose and slightly curled. 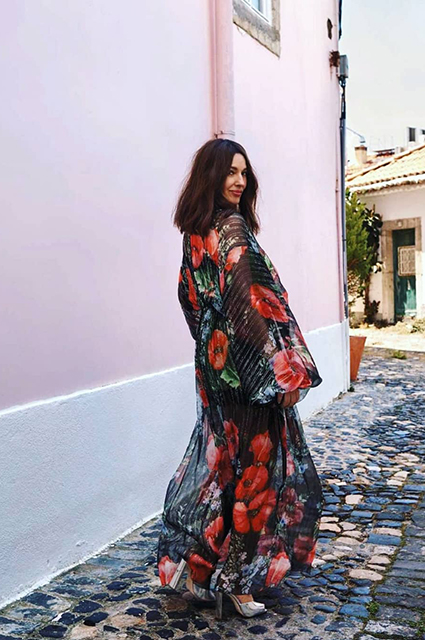 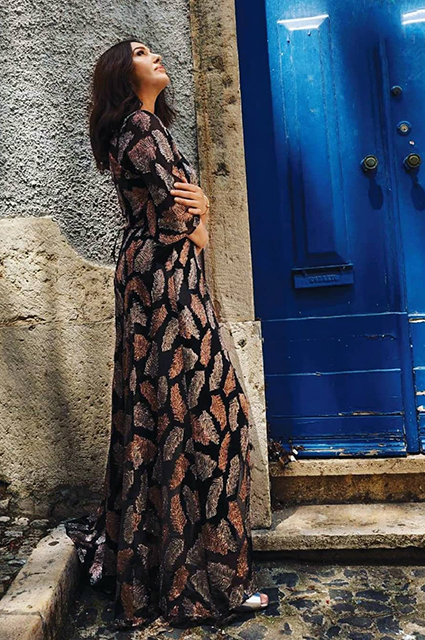 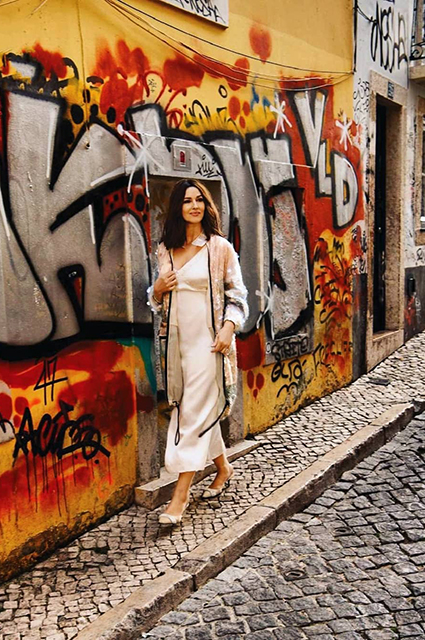 Most Beautiful Portraits of Monica Bellucci