Film Constellation has pre-sold Ben Kingsley and Monica Bellucci espionage thriller “Spider in the Web” in territories including Germany and China, as the stars are seen together in an exclusive first-look image from the movie.

Production has just wrapped on the film, which is helmed by Eran Riklis and was shot in Belgium and the Netherlands. Concorde has picked it up for Austria and Germany, and Lemon Tree Media for China. Tanweer has prebought it for Greece and Cyprus. A studio deal is thought to be in the cards in another major territory.

Set in modern-day Europe and inspired by true events, the story follows a once-lauded but aging secret agent, Adereth (Kingsley), whose bosses want to put him out to grass. He embarks on a covert mission that involves finding the enigmatic Angela (Bellucci), while also being tracked by a rival agent played by Itay Tiran (“Lebanon”). Who is hunting whom becomes the question. 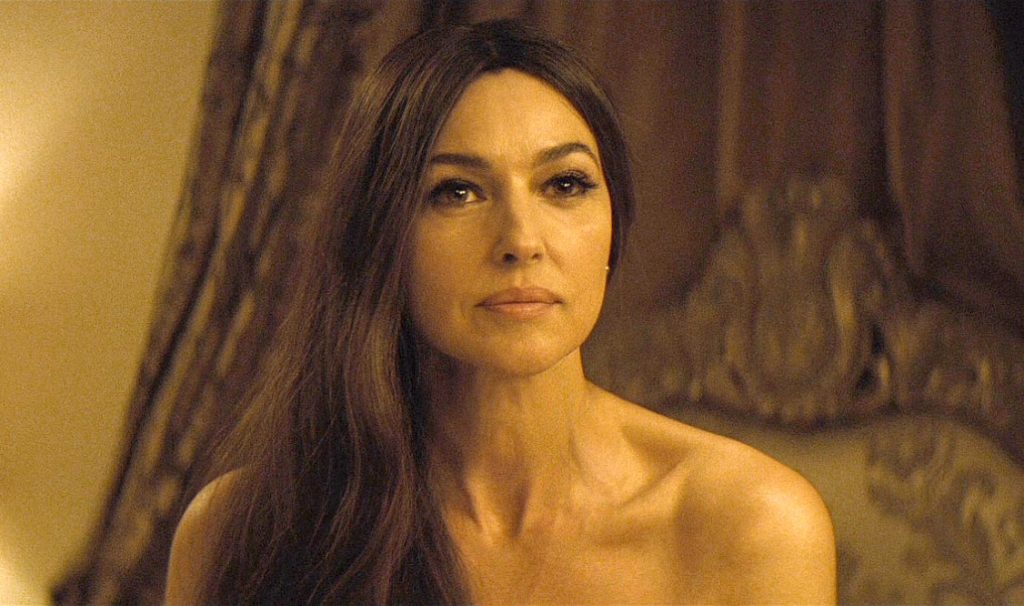 Executive producers are Ira Riklis, Dana Lustig and Film Constellation’s Fabien Westerhoff. The screenplay was written by Gidon Maron and Emmanuel Nakkache. Film Constellation co-financed and is handling worldwide sales. It launched it internationally in Berlin.

Most Beautiful Portraits of Monica Bellucci

19 of Monica Bellucci’s Most Beautiful Looks