“Mozart in the Jungle” opens, Maestro Thomas takes his final bow with the New York Symphony. Applause dies down, and the orchestra’s chairwoman introduces a new conductor — young, flamboyant, talented Rodrigo, who strides onto the stage, bows and turns his baton into a rose! Conflict begins for the badly behaved genius and his stodgy predecessor, now music director emeritus. Rodrigo promises change when he icily reviews Thomas’ last concert, and it starts with auditions that alter life for a female oboist scrambling for gigs.

The third series of Amazon Prime’s comedy drama ‘Mozart in the Jungle’, about a fictional New York symphony orchestra, has an episode featuring Domingo, playing himself alongside Bellucci, as an opera diva – not forgetting the new conductor, played by Gael Garcia Bernal. 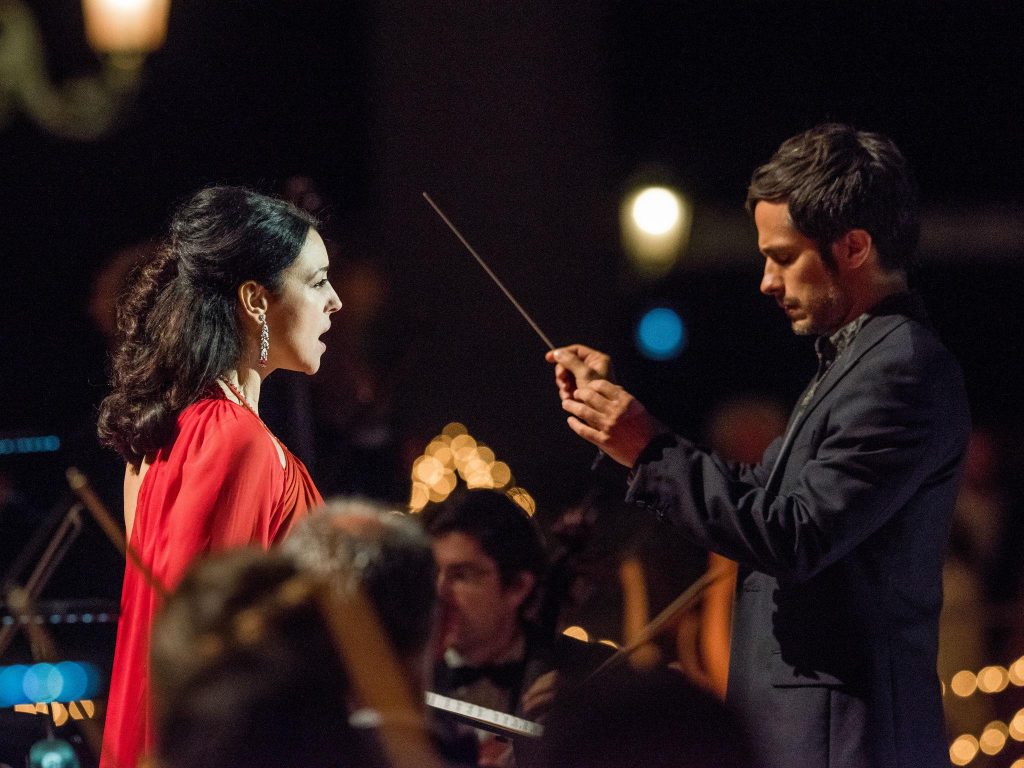