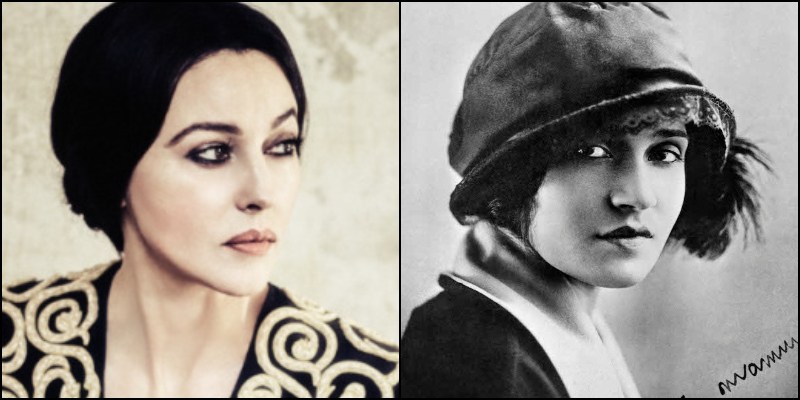 The project, titled Radical Eye: The Life and Times of Tina Modotti, will be set in Mexico, Los Angeles and Italy and will be in the form of a mini series, directed by the eminent Italian director Edoardo de Angelis.

Paula Vaccaro and Aaron Brookner the series will use English, Spanish and Italian to tell its story. Vaccaro and Brookner have also written the screenplay for the series.

Modotti was an Italian who emigrated to the U.S. in 1913, acted briefly in Hollywood silent films, then became known during the 1930s in Europe and Mexico for both her photography and her left-wing revolutionary fervor. She joined a group of major contemporary artists in Mexico and is considered a proto-feminist who advocated new freedoms for women in the early 20th century. 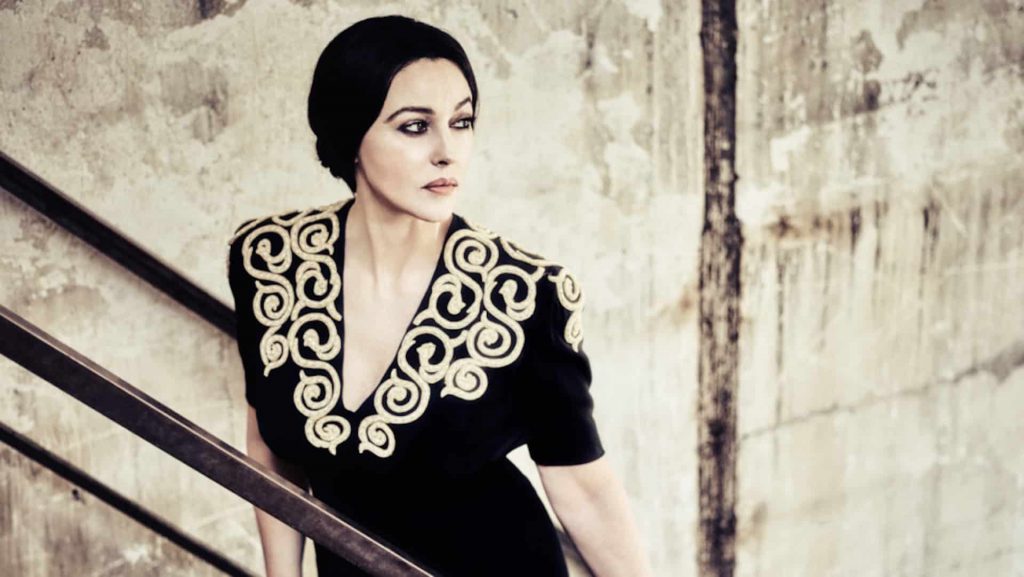 How Much Do You Love Me?