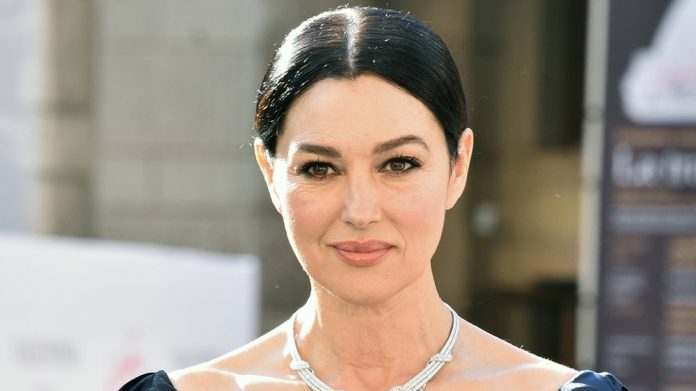 Monica Bellucci is set to guest star in the third season of Amazon TV series “Mozart in the Jungle.”

Monica Bellucci with international star power will play Alessandra, an iconic opera singer who will become the next collaborator of Rodrigo, the New York Symphony Orchestra conductor played by Gael Garcia Bernal.

Season three will see Rodrigo and many musicians take their talents on tour to Europe, an Amazon statement said.

“Alessandra is as famous for her passionate performances as she is for her erratic life off the stage,” is how the statement described her character in the show. “After years away from the spotlight, she enlists Rodrigo to conduct her grand return performance.”

Bellucci recently played a Bond girl named Lucia in “Spectre” and will be starring in Showtime’s upcoming “Twin Peaks” reboot TV series, details of which are being kept under wraps.

The third installment of “Mozart in the Jungle,” which was ordered by Amazon in February, will begin production later this month.

The show, based on the critically acclaimed memoir “Mozart in the Jungle: Sex, Drugs & Classical Music” by Blair Tindall, is executive-produced by Roman Coppola (“Moonrise Kingdom”), Jason Schwartzman (“The Darjeeling Limited”) and Paul Weitz (“About a Boy”).

“Mozart in the Jungle” recently won two Golden Globes: one for Best Television Series, Musical or Comedy and the other for Best Performance by an Actor in a Television Series – Comedy or Musical, which went to Bernal.

Amazon Prime Video service is not available in Italy, where the first two seasons of “Mozart in the Jungle” were aired on Rupert Murdoch-owned Sky Italia pay TV service.