It was Jean-Paul Belmondo who drew the evening’s biggest applause and a standing ovation, however. The iconic French star was on hand for the opening night screening of Claude Lelouch’s 1988 comedy-drama “Itinerary of a Spoiled Child” in a newly restored print. Lelouch and co-star Richard Anconina were likewise in attendance.

“For our 10th anniversary we wanted to show a French film,” Frémaux said. “Lelouch was here our first year … and he’s here because he is one of the greatest filmmakers in France and the world.” 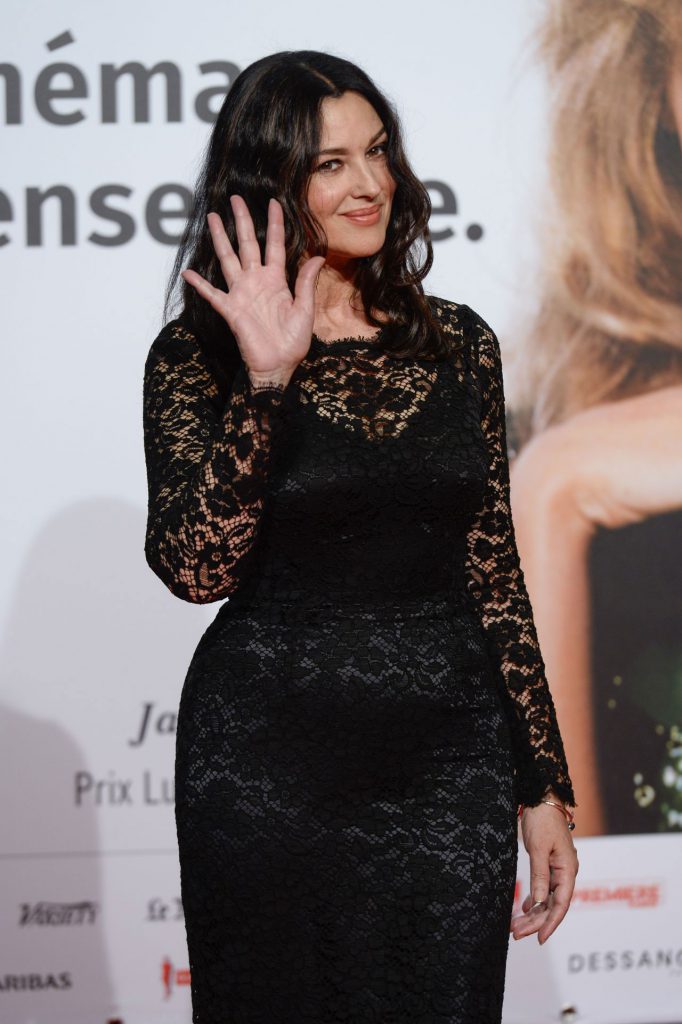 Monica looked sharp on the red carpet at the opening ceremony of the 2018 Lyon Lumiere Festival on Saturday (October 13) in Lyon, France.

The festival was created in 2009, and has become one of the largest international festivals of cinema. This year, Jane Fonda will receive the Lumiere Award in celebration of her body of work.