Monica Bellucci plays the queen of a demonic underworld in the film that held its World Premiere at last year’s Toronto International Film Festival. 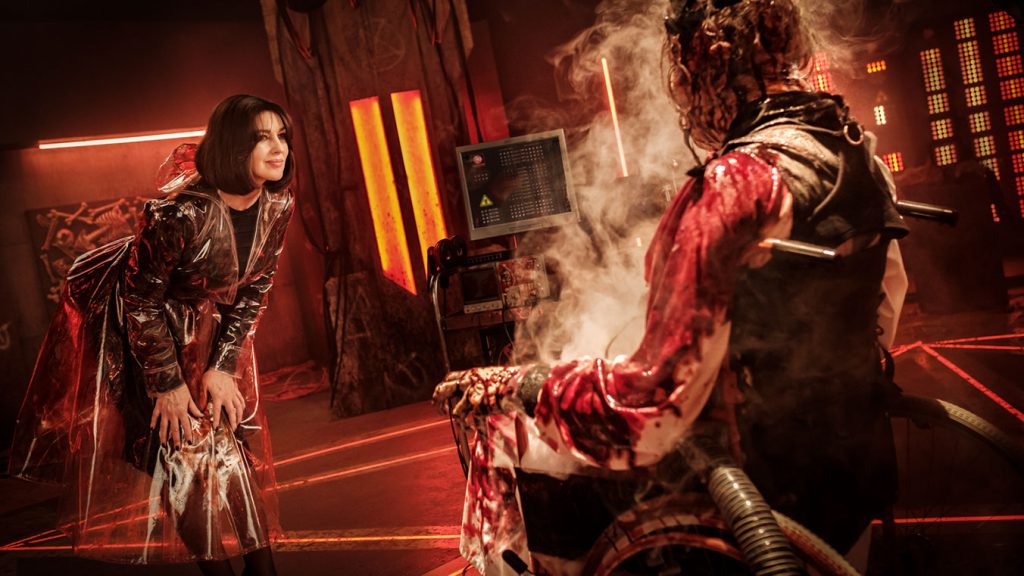 In Nekrotronic, a group of hunters known as Nekromancers do battle with evil forces that use social media apps to demonically possess the masses. 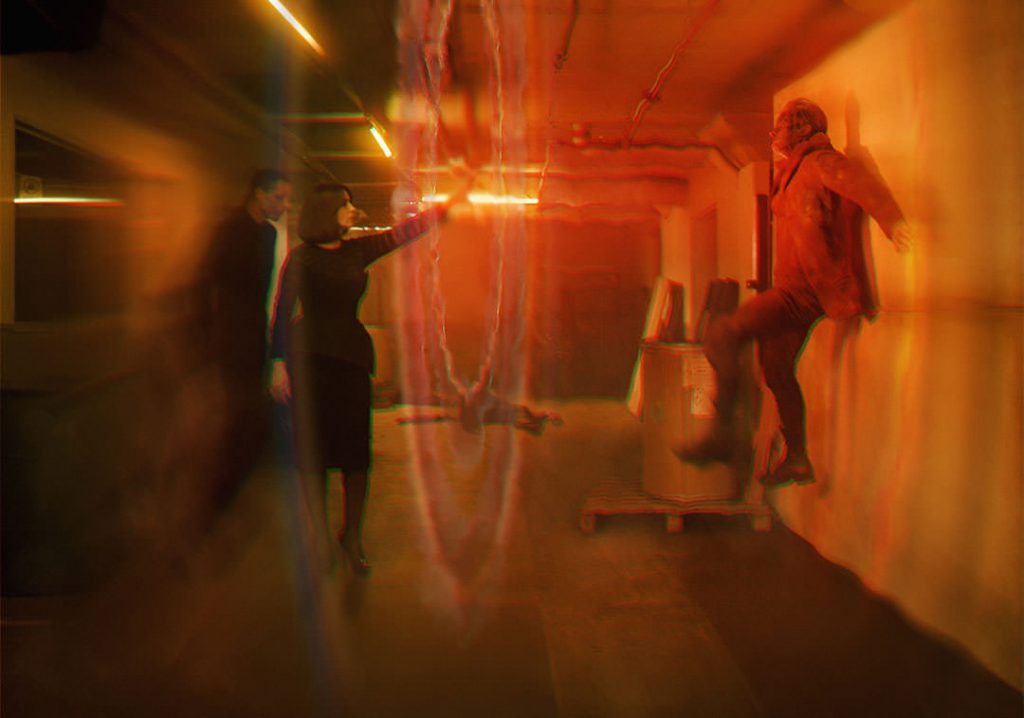 Starring Monica Bellucci, Ben O’Toole, Caroline Ford, Tess Haubrich, Bob Savea and David Wenham star, the film (formerly known as Nekromancer) has been described as a “mind-bending, genre-mashing, sci-fi action-packed comedy.” This should be no surprise to people who enjoyed their last film, 2014’s Wyrmwood: Road of the Dead. 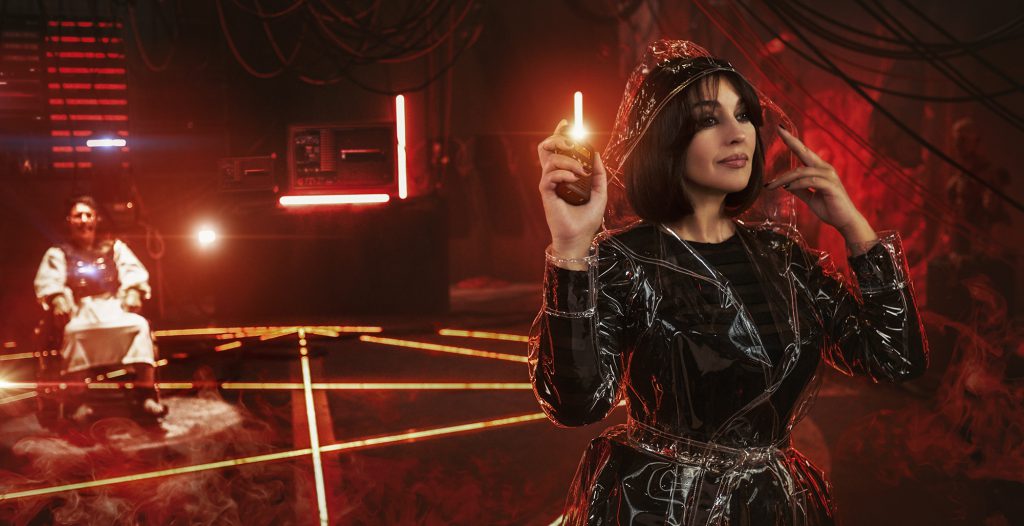 Finnegan (Bellucci), the world’s greatest demon-hunting Nekromancer turned bad, is the first to discover evil spirits inside the internet, taking the mythical battle between good and evil into the digital realm. Years later, down-on-his-luck sewerage-waste worker Howard North (O’Toole) and Nekromancer sisters Molly (Ford) and Torquel (Haubrich) must destroy the plague of online demons and defeat the evil Finnegan before she can devour the souls of a million human beings addicted to their phones.

NEKROTRONIC was shot in Sydney, Australia, with principal production investment from Entertainment One and Screen Australia, and financed with support from Create NSW. It will have an Australian release sometime in 2019 from eOne.

How Much Do You Love Me?