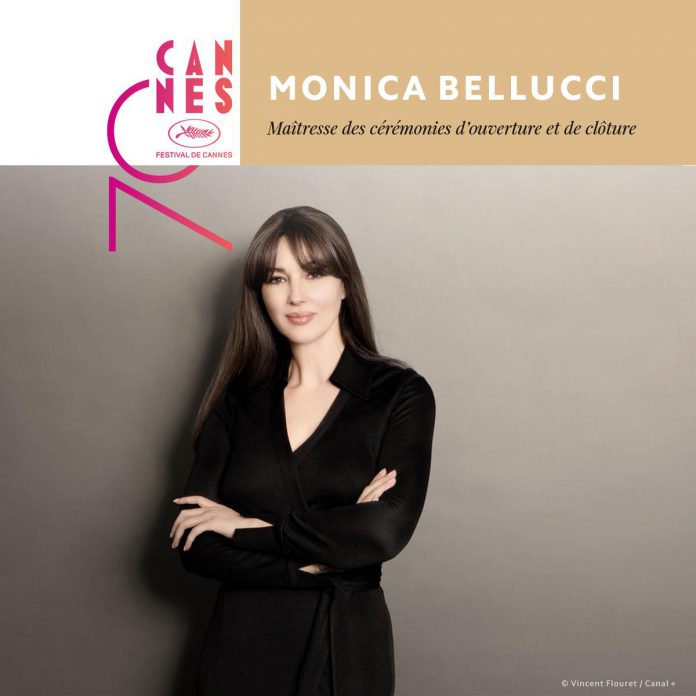 The former Bond girl will preside over the opening and closing ceremonies.

The former Bond girl will preside over the opening and closing ceremonies of the festival in May.

As previously announced, Spanish director Pedro Almodovar will serve as president of the jury.

The ceremonial duties will mark a return for Bellucci, who previously served as master of ceremonies in 2003. She was also a member of the jury in 2006.

Bellucci has been a regular at the fest, starring in Stephen Hopkins’ Suspicion alongside Morgan Freeman and Gene Hackman in 2000, Gaspar Noe’s Irreversible in 2002 and Marco Tullio Giordana’s Wild Blood in 2008.

She also starred in Alice Rohrwacher’s 2014 festival entry, The Wonders, which went on to win the Grand Prize.