Malèna is one of the films that fascinates the audience with Monica Belluci’s unique beauty.

Malena won the Grand Prix at the 2001 Cabourg Film Festival. In this compilation you can find best scenes of Malena movie.

SYNOPSIS
Malena is the utterly unforgettable story of a boy’s journey into manhood amid the chaos and intolerance of World War II. In a sleepy Italian village, Malena, the most beautiful woman in town, becomes the subject of increasingly malicious gossip among the lustful townsmen and their jealous wives. But only her most ardent admirer, young Renato Amoroso, will learn her mysterious untold story. 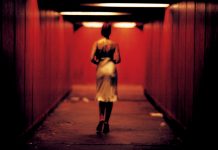 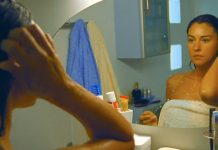